Floyd County resides south of the Texas pan handle and is in total 993 square miles of territory, 992 of these being land. The county is named after Dolphin Ward Floyd, a defender of the Alamo who died on March 6, 1836. The population is approximately 5,900 and the county seat is Floydada, population approximately 2,800 and originally called “Floyd City.” 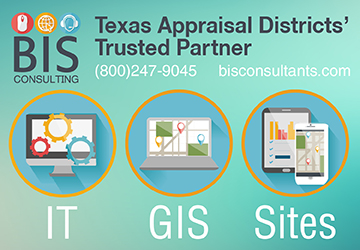